Cwiertka is an established expert on food history of modern Japan and Korea, both as a domain of culture and as a window into historical inquiry that extends beyond the realm of cuisine and nutrition. In her research, food serves as a vehicle to talk about social change and global interconnectedness facilitated by colonialism, war, and cultural imperialism.

Cwiertka is the recipient of all three grants offered within the framework of the Innovational Research Incentives Scheme of the Netherlands Organization of Scientiﬁc Research: the VENI grant (2003-2007), the VIDI grant (2007-2012) and the VICI grant (2013-2018).

Cwiertka currently serves as co-editor of the book series Consumption and Sustainability in Asia (Amsterdam University Press), and editor-in-chief of the journal Worldwide Waste. 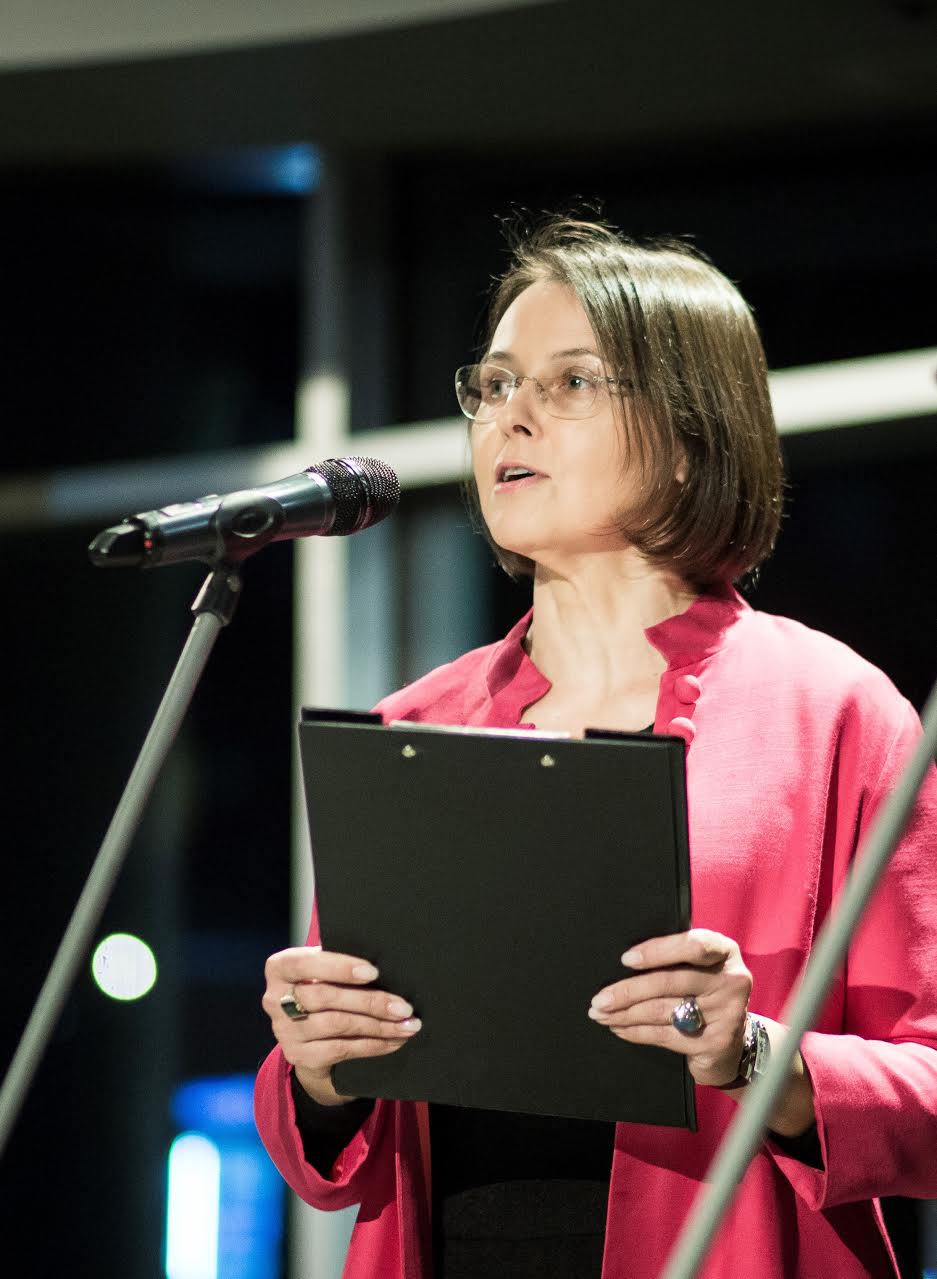